Theo Schetters studied Biology at Utrecht University in the Netherlands. In 1980 he was employed at the Department of Immunology of the Veterinary Faculty of the University of Utrecht where he worked on the antigenic diversity of Trypanosoma parasites.

From 1981 to 1987 he worked at the Department of Cytology and Histology at the University of Nijmegen in the Netherlands where he studied immune responsiveness of mice against Plasmodium berghei infection. This work was awarded with the Laveran Medal of the Fondation Merieux (Annecy, France).

In 1986 he obtained a PhD in Medicine from Nijmegen University in the Netherlands, and received a visiting scientist award from the Royal Society (London) to work on malaria immunology at the National Institute for Medical Research in Mill Hill, London (UK).

From 1988 to 2014 he worked at Intervet International (Boxmeer, The Netherlands) where he developed vaccines against coccidiosis in chickens (Nobilis® Cox ATM) and against Babesia infections in dogs (Nobivac® Piro).

In 2004 he received the Medal of Honour of the Faculty of Pharmacy, University of Montpellier 1 in France and was bestowed Professeur Invité. In 2017 he was appointed Extraordinary Professor at the Department of Veterinary Tropical Diseases of the University of Pretoria in South Africa.

He is editorial board member of Veterinary Parasitology, Trials in Vaccinology (Elseviers Science Publishers) and Parasitology (Cambridge University Press). He has published over 90 scientific research articles. 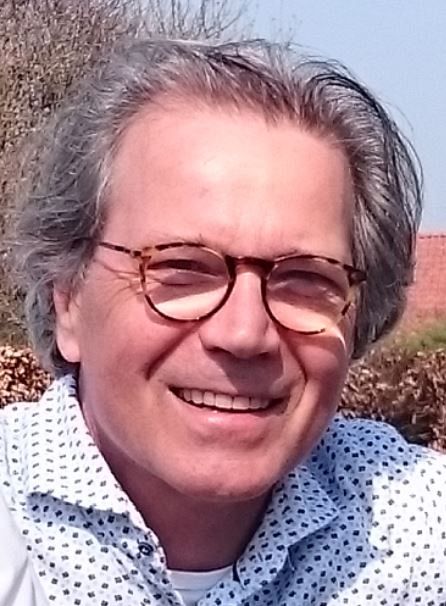